It’s taken me a while to get around to writing a post about Fever Dream, the film from the For The Of Judy project. The reasons are mainly practical – other things in life took over. But I do feel that the distance has also been helpful to reflect.

I had originally intended to just let Fever Dream stand alone as a blog post, left here to be a more complete part of the project all in one place. I’m happy to discuss it; it just felt right not to explain it or set it up in any way. But the reactions I had were so much more extreme than I had imagined. Actually, perhaps not so much ‘extreme’ as nasty; I thought it would be productive to consider them and how people express their responses to a piece of art. I want to discuss, in particular, the words that were used to describe it.

Fever Dream was premiered online in November 2015. Although I discovered early on that anything I produce for this project is not going to be accepted by The Good Judy Fans (from exclusive interviews to the name of this blog), I did realize that the film would prove particularly controversial.

At first the response I got was widely positive. It was a week before the negative comments surfaced. I’m assuming it took that week for the film to get on the radar of The Good Judy Fans.

No one wants negative feedback, of course, but I know you won’t please everyone. And we all know that the Internet – as glorious a thing as it is – makes people feel that they can say anything, spew their hatred in your virtual face.

This knowledge doesn’t take away the initial impact of such commentary though, especially when the response is so extreme, offensive and bullying.

Don’t get me wrong; of course everyone is entitled to their opinion and I was fully expecting a Good Fan backlash. But it was the choice of words and connotations of these words that was particularly troubling. When I shared them with others they had similar reactions of offence, bemusement and anger at the ferocity and language of the attacks. 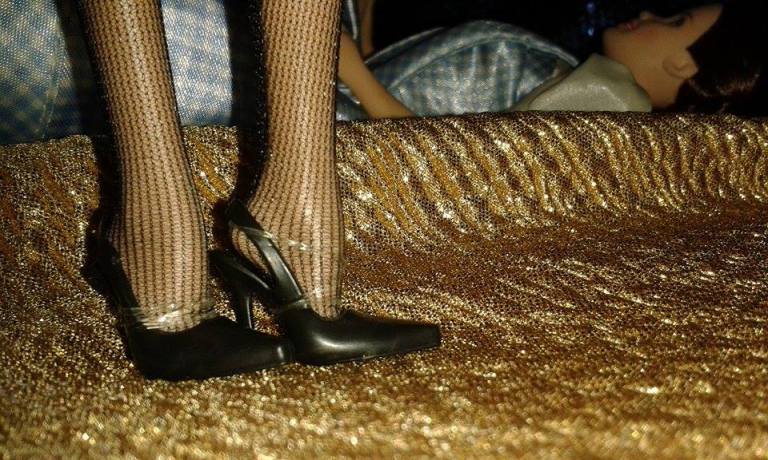 It was the prevalence of the use of the word shame but, more offensively, questions of mental illness in these comments that angered me and others.

“You are a truly sick, demented person. Go get some help”

“You need some kind of ‘Mental Help’”

“This video reeks of mental illness”

“You should be ashamed of yourself”

Of these comments, the fourth and fifth were tweets that came from the twitter account of the president of the International Judy Garland Club. The last was a tweet that came from the twitter account of the International Judy Garland Club itself and that account favourited the mental illness comment. I also got a private message on the For The Love Of Judy facebook page From The President that said ‘what a nasty piece of work this is’. So when he got around to watching the film he felt the need to bombard me privately and publicly calling shame and mental illness. Although it may well have been a different person who was working the Judy Club twitter, it did seem that The President himself had possibly favourited his own tweet. Maybe not.

(Interestingly, his tweets disappeared a few days after they were posted; was he shamed by the fact he’d had this reaction? I never responded to any of them, by the way. I took screen grabs before they vanished though, just fyi.)

There was a lot of talk in the various comments of ‘sickness’ too, which one must assume meant mental sickness.

So let’s address the use of ‘shame’ first. There are many ways shame and ashamed can be used and implied. I should be ashamed of myself, shame on me! OK. This is a response. But coupled with the references to mental sickness, what these comments actually do is shame me, and they specifically shame me for exhibiting – in their eyes, in their opinion – signs of mental illness. They call my film ‘nasty’, but this type of trolling is particularly nasty in itself. It exhibits no sensitivity whatsoever to people who are mentally ill and no understanding of mental illness. They want to express their anger and their disgust at the work. But without any knowledge of me, my life, or my health, they are labelling me as mentally ill and stating that the evidence of this is in the work.

So, why is this a problem? They’re trolls and we all know that trolls are vicious, hit below the belt, don’t care about the person they are attacking. Of course these statements weren’t nice to read but I expected to be attacked. What pissed me off was the lazy ignorance regarding mental health. It’s not just me that they are attacking but anyone (the millions of us) who have challenges in our lives around mental health and mental illness.

There’s no excuse for this. There are mental health awareness campaigns ago-go right now that can be experienced on television, print media and online. Social media feeds are full of people talking about their own mental health and the experiences of living with people with mental illness. These campaigns and discussions exist as a way to broaden awareness of mental health. There is so much work aiming to destigmatize mental health and question the depiction of illness as always evil, threatening, destructive, and people who are mentally ill as villains.

Trolls who use ‘accusations’ of mental illness as insults are not only perpetuating unfair stereotypes they are outing themselves as ignorant and disablist. Hate speech does not just attack those it is directed towards but anyone who falls into the category of person they are aiming it at. These trolls said I should be ashamed but they are shaming me and anyone who is mentally ill. They are stigmatizing mental illness in a way that is disgusting, nasty and they should be ashamed. Oh wait… why does that sound familiar? 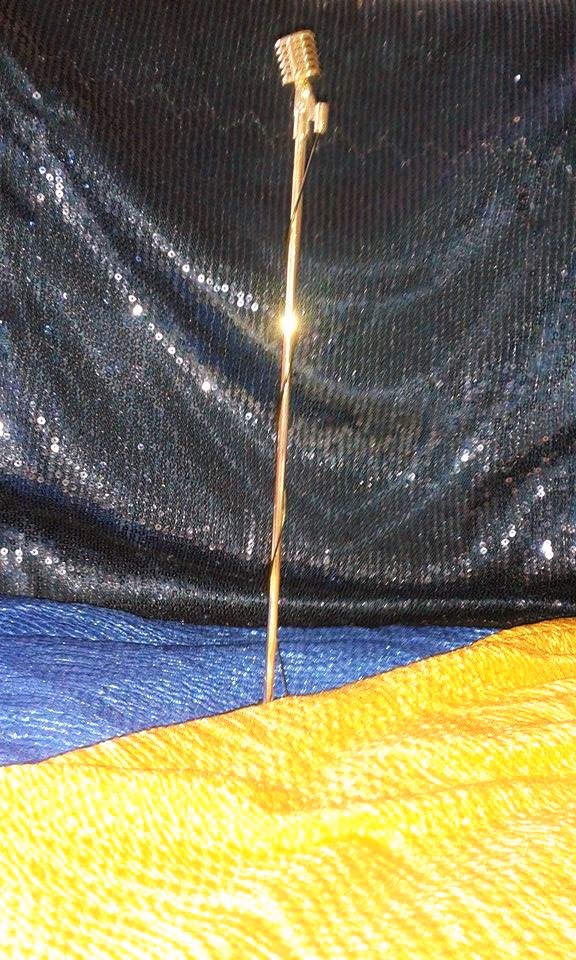 There will be some people who think I am nitpicking at language, overreacting, even policing people’s right to react, comment and voice their feelings. But that’s not how language works. Language is powerful and language can perpetuate harmful and destructive ideas, even in its most casual utterance. Language contributes towards ideas and impacts on the lived experience of people in the world. Those of us who experience mental illness already live with negative ideas and opinions about it. We have to battle with shame, shaming, and judgement all the time. We have to undo and overturn assumptions. And this is work. We have to fight against the ignorance and fear of others. And that is work. We don’t need lazy, vitriolic commentators adding to the crap pot. And that kind of troll commentary is not separate from the more ingrained and systematic discrimination. It’s all part of the same shit.

Unfortunately, it is usually the most idiotic who are the most vocal. Fever Dream is the most disgusting video someone has ever seen? Honestly? My little film? They can’t have seen much outside of the Wizard Of Oz, then. Depicting lesbian sex is disgusting and shameful? Hmmm, I’m not even going to go near how wrong that opinion is. I suggest these people need to work on their anger and the words they choose to express it. But mostly – because language and thoughts and ideas behind words come from somewhere – they need to work on their own senses of shame, internalized homophobia, how they are perpetuating harmful stereotypes, and how they hold and voice fucked up ideas about mental illness. And they need to put things into fucking perspective.

When I considered responding to the reactions to the film I wanted to be creative with it. So I gave the working title of ‘Troll Trailer’ to a small film documenting some of these comments. But I was reminded not to focus solely on the negative. After all, I’d received such overwhelmingly positive responses when I first shared Fever Dream. And so my ‘critical reception trailer’ contains a wide spectrum of reactions to the film. Because, as it notes: the best art is polarizing.